Why Do Dogs Attack: Learn the Warning Signs 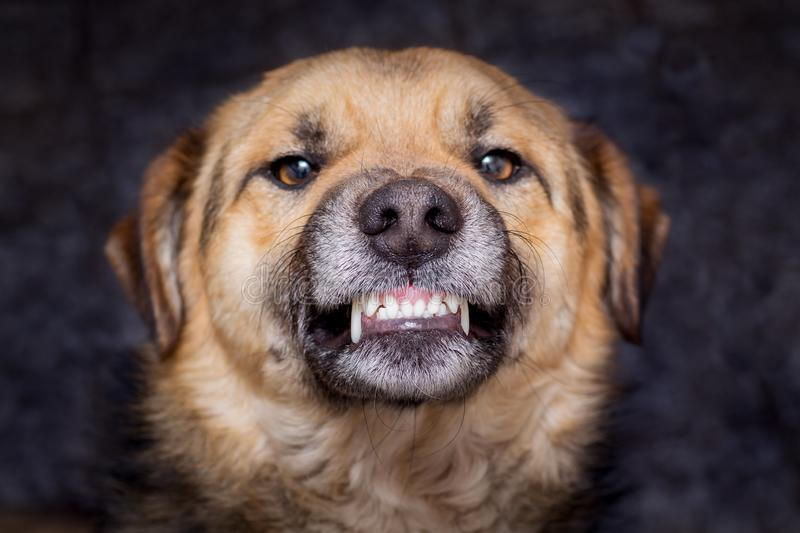 A dog may be man’s best friend; however, some dogs may still turn on you without warning. In 2019, in the U.S., 48 dog attacks led to fatalities. Of these deaths, 13 were children, three victims were 10 to 18 years old, and 32 people were adults.

So, what causes a normally docile dog to lash out and attack? There are several reasons why this might happen. That’s why you need to be aware of the warning signs.

What Causes Dogs to Attack?

Dogs may attack because

Sometimes, dogs will also attack simply out of aggression or excitement.

Dogs that have not been properly socialized are more likely to attack, as are those that have a history of violence or aggression.

Other risk factors include poor obedience training, being left alone for long periods of time, and the lack of human interaction. Dogs that are sick or in pain may also be more likely to lash out.

If you see a dog acting aggressively, it's important to stay calm and avoid making any sudden moves. Keep your body relaxed and avoid making eye contact. If the dog does attack, try to protect yourself by using whatever you have available as a barrier - such as a purse, jacket, or even your bare arm.

Warning Signs That a Dog May Attack

If a dog is growling, baring its teeth, or snapping at you, it may be preparing to attack. Other warning signs include a stiff body, raised hackles (the hair on the back of the neck), and a tail that is held erect or wagging aggressively. If you see any of these signs, back away slowly and do not make any sudden movements.

How to Protect Yourself From a Dog Attack

Dogs are one of the most common pets in the U.S, but dogs can also be dangerous. Some dog bites are serious enough to require hospitalization, and, as noted, some may result in death.

Most dog attacks can be prevented if you know what to look for and how to protect yourself. Here are some more tips on avoiding an attack

What to Do If You Are Attacked By a Dog

If the dog does not have a collar or leash, try to find something to loop around its neck so that you can restrain it. Once the dog is restrained, back away slowly and call animal control or the police. Do not approach the dog, as this may agitate it further.

In fact, it might be a good idea if you take regular walks (alone or with your dog) that you carry something, like a rope, with you in case you run into this problem. You might also take a taser with you for protection. A taser will temporarily disable an attacking dog but will not hurt it.

There are a number of reasons why dogs attack, and it's important to be aware of the warning signs so that you can avoid an altercation. By being proactive and educating yourself on a dog's body language, you can prevent being the victim of an attack.

If you see a dog exhibiting any of the warning signs listed above, take caution and give the animal a wide berth. Also, if you have any doubts about a particular dog's behavior, err on the side of caution and contact animal control for assistance.

If you yourself have been attacked by a dog, contact a dog bite attorney about your case right away. You may receive compensation if you did nothing to provoke the dog's behavior for your medical bills, pain and suffering, and other losses. Contact Salam & Associates for further details today.