When Is It More Favorable to Go to Court for a Personal Injury Claim? 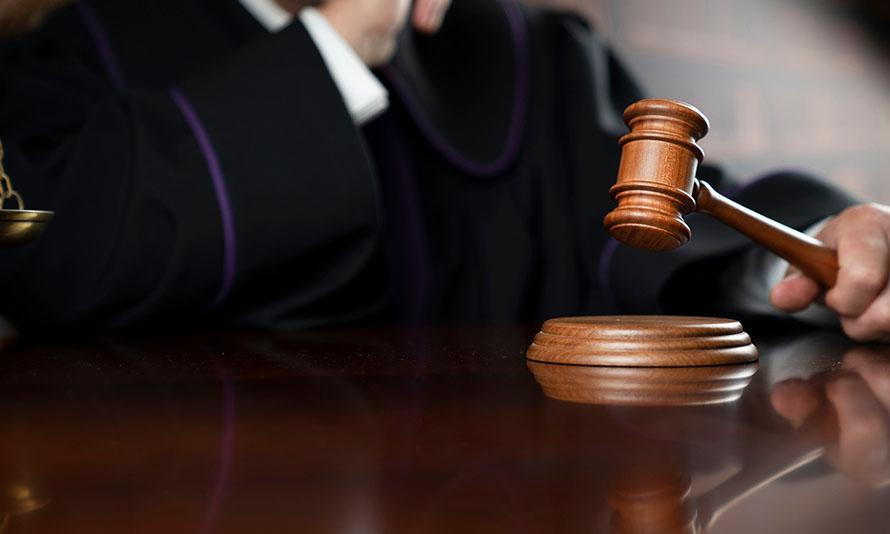 In many cases, a New Mexico personal injury lawyer can settle a personal injury claim without even having to file a lawsuit. However, this is not always possible. In some cases, you may have to file your claim and have it heard in court.

So, when should claims be directed to the court for review? What do you need to know about filing this type of claim?

When you hear the word, “settlement,” in a personal injury case, it means that a personal injury lawyer has negotiated with the other party (or insurer) and reached a financial resolution. In many cases, a settlement occurs much faster than litigation. In addition, you won’t have to take your case to court and have it heard before jurors.

However, if your lawyer is dealing with an insurance company that refuses to pay a fair settlement, you may need to move on to the trial phase.

How Is a Settlement Reached?

What Happens if my Personal Injury Cases Goes to Trial?

Again, only a small number of personal injury cases go to trial. In these cases, the plaintiff has much more to gain, monetarily, by choosing to proceed to the courtroom. However, you need to make sure that the way is clear to do so as well.

Research reveals that when cases go to trial, some litigants don’t fully understand settlement rates and patterns, and that their case may have been better decided outside a court of law.

During a jury trial, you’ll go through a six-stage process.

While some jury trials are short-lived, some may go on for several weeks.

Pros and Cons of Settling and Jury Trials

The main drawback of settling your claim is that you may receive much less money than if you go to court. Also, juries can be unpredictable, and there is no guarantee that you will win your lawsuit However, both you and your attorney can accept or reject a settlement offer, and can negotiate a better settlement. Nevertheless, you shouldn’t settle for less than what you believe your claim is worth. Although they are time-consuming and involve added risk, personal injury cases can also end in sizable settlements.

At Salam & Associates, we are committed to helping people like obtain the compensation they deserve, whether through a settlement or taking your case to trial. To schedule a free case evaluation with an experienced New Mexico personal injury attorney, call our office today or email [email protected]. Our lawyers are licensed in New Mexico, Michigan, D.C., and Texas.