What Is the Dog Bite Law in New Mexico? 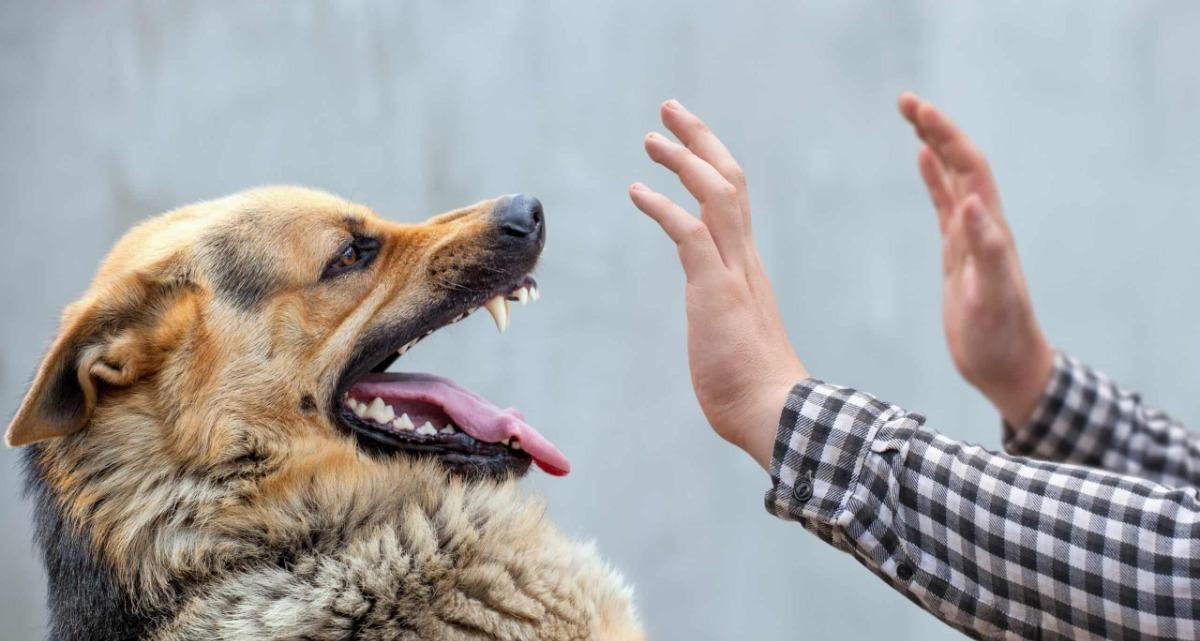 Many New Mexico residents love their dogs, and they also love to take them on outdoor adventures. Unfortunately, sometimes pet dogs pose a risk to others. This means that every year, New Mexican dog owners also need to deal with the risks of dog bites.

Therefore, it’s no surprise that New Mexicans, like people in other states, regularly file dog bite claims. If you've been bitten by a dog, then you need to speak to a dog bite lawyer as soon as you can. It’s important to get legal counsel, as New Mexico does not have a dog bite statute in place. Therefore, you have two basic grounds for filing a claim - either scienter, which falls under the “one bite rule,” or negligence.

According to the scienter theory of liability, a dog's owner is responsible for any damages caused by a dog bite if they knew or should have known that the dog was violent or had a predisposition to be vicious. The dog owner is subject to strict liability as a result.

Strict liability is defined as a defendant’s liability for committing an action, regardless of intent.

The Latin word scienter means "knowledge" in English. If a dog owner did not know or could not have reasonably known that a dog had a tendency to be dangerous or bite, the victim cannot sue for liability.

That said, if the owner may not know about the dog's dangerous propensities but did not effectively control the dog and an injury to someone else was reasonably foreseeable, they may be held liable. Dog owners are also often responsible for any injuries caused by their failure to restrain the dog, as well as injuries caused by letting their dog run loose.

Many dog bite victims obtain compensation for their injuries, lost wages, medical bills, and emotional trauma experienced as a result of the incident. However, dog bites are tricky because they are often open-ended situations where a victim isn't sure when they will recover.

The dog bite victim may need to deal with complications in the treatment of the injury, such as an infection or a recurrence of pain that was first experienced during the bite itself. For these reasons, dog bite victims often are able to obtain significantly more compensation than their actual present damages.

The most common approach is to use the initial medical expenses as a starting point for negotiations, then add a percentage for the extra suffering or damages that the complications cause.

Negligence and the Limits of a New Mexico Dog Bite Claim

There are several types of negligence that dog bite victims can use as a basis for a lawsuit. The main types are the failure to keep the dog contained, failure to warn others of the dog’s bite risk, failure to control the dog, and failure to provide appropriate medical care for the bite.

The first two examples are the easiest to prove, as they rest on the owner’s responsibility to keep the dog from harming others and to take reasonable precautions.

In the case of the third type of claim, or failure to control the dog, the victim must prove that the owner knew the dog was dangerous.

In the last case, failure to provide appropriate medical care, the victim must prove that the owner’s failure to respond to the injury was unreasonable.

Again, if a dog owner is aware that their dog has a dangerous tendency, they have a responsibility to keep the dog away from others until they can ensure that the danger is gone. However, if the owner didn’t know about any danger the dog imposed, they can’t be held accountable.

New Mexico’s dog bite laws are generally favorable to dog bite victims. Therefore, as a dog bite victim, you have a strong chance of winning a lawsuit. However, it’s important to keep in mind that settlements are open to negotiation, so you need to contact an experienced dog bite lawyer in New Mexico. Discuss your case by contacting [email protected] right away.