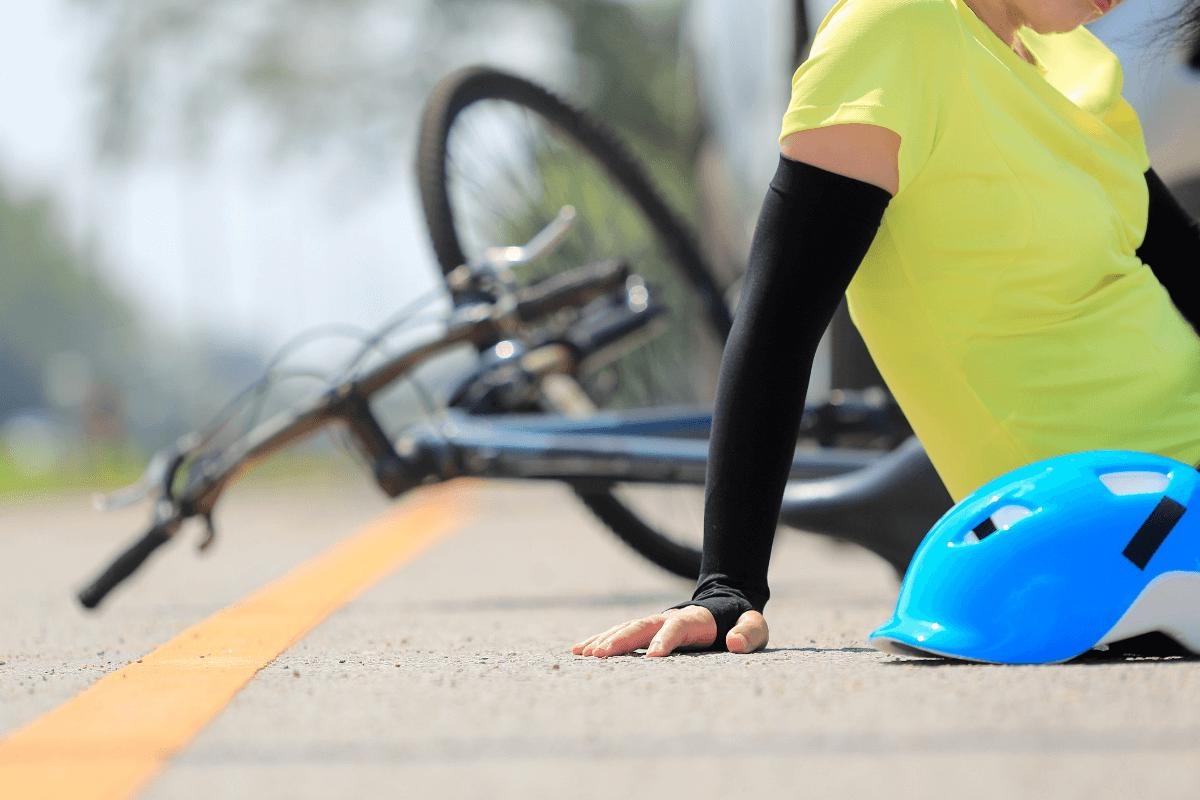 The U.S. Department of Energy explains that even the lightest motor vehicles weigh upwards of 3,000 pounds on average. Conversely, many bicycles are intentionally designed to be lightweight, with the average bike weighing about 18 pounds. When a collision occurs between a motor vehicle and a bicycle, it is fairly obvious who is going to suffer the greatest harm.

Motorists have a responsibility to look out for and avoid bicyclists. When a negligent motorist is responsible for a collision with a cyclist, they may have to cover the biker's losses.

There are countless ways that a motor vehicle driver can put others in harm’s way. Some of the most common forms of motorist negligence include:

Driving While Intoxicated or On Drugs

Driving while drunk or on drugs that impair the motorist is extremely dangerous. Even if an impaired motorist is trying to drive responsibly, their impairment puts them at a heightened risk of causing an accident.

Each of these hazards poses an outsize risk to cyclists. Because motorcyclists are exposed to the effects of an accident, a drunk or drugged driver is a greater risk to a cyclist than to those in other motor vehicles.

Distracted driving is perhaps the most dangerous form of motorist negligence. Sending a text message, recording a video, picking something up off of the vehicle’s floorboard, and engaging in other distracting behaviors take the driver's attention away from the road. This also means taking one’s attention away from any cyclists on or near the road.

Speeding reduces a motorist’s margin for error. If vehicles ahead of a speeding driver stop suddenly, then that driver may need to swerve out of the roadway to avoid a collision. Perhaps, the driver will strike a cyclist who is occupying their rightful lane—this exact scenario has happened countless times before.

Failing to Obey the Rules of the Road

Rules of the road exist to keep everyone safe, including cyclists. A motorist may endanger bicyclists (and others) by:

If a motorist has done anything to cause a bicycle accident, they are in the wrong. If you or a loved one have suffered harm because of a negligent motorist, an experienced attorney can help you pursue justice.

Salam & Associates serves bicycle accident victims in Texas, New Mexico, Michigan, and Washington, D.C. We proudly serve Spanish-speaking clients and fight for justice on behalf of every cyclist we represent.

Call our team today at 866-640-8998 for a FREE consultation. You may also contact us online at www.salampc.com or [email protected].